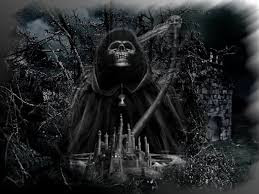 HIV has not gone away. This virus is still very much alive and is just as deadly. According to descovyhcp.com, "An estimated 40,000 new infections will be diagnosed this year in the United States (US)2.

Approximately 1.1 million individuals are at risk of sexually acquired HIV." You can view the entire article at descovyhcp.

So, what do these statistics mean to me, and what do they mean to you? These statistics show a life destroyer is still lurking and will take advantage of our lack of discretion. The psychological effects of living with HIV can cause a person to lose interest in life and compassion for others. Despite the use of antiretroviral therapy living with HIV can give you a feeling of helplessness. You want so much to say something to her, you want so much to say something to him, but your illness prevents it.

Also be sure to visit Radiance In Reading, luciditybooks.shopping, and DreamShare.